Responsible:
If you have any questions, please contact an auction responsible
Jens Nielsen

We are auctioning the last Ammunition factory in Denmark.

In 1971, all production machines for the production of small arms were moved from Christiania to Elling.

In 2008, the Armed Forces sold the Ammunition Arsenal to MAXAM / EXPAL, a Spanish company producing ammunition and equipment for Armed Forces in and outside Europe.

The company can be traced 344 years back.

We are therefore excited to auction off Denmark's "perhaps" oldest production company. 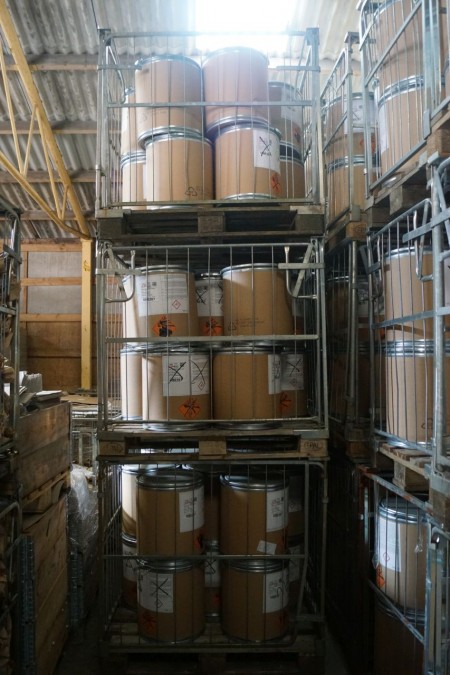 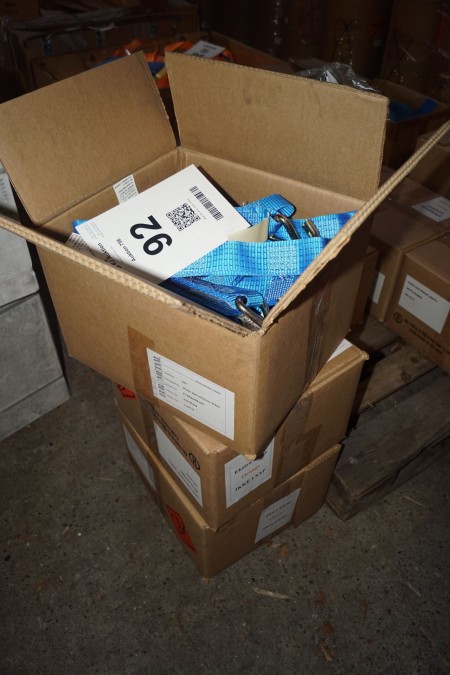 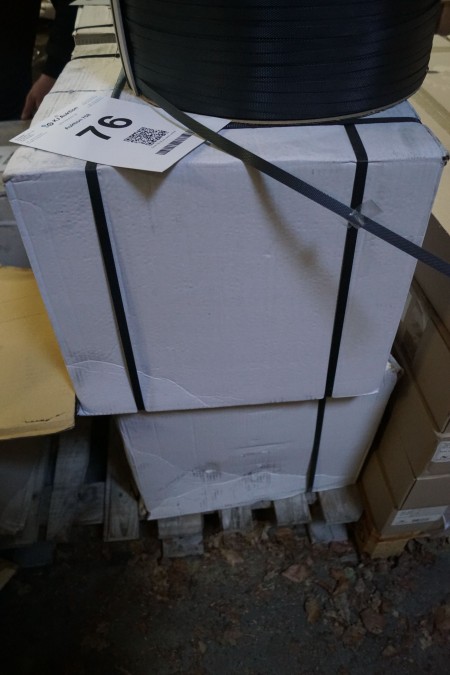 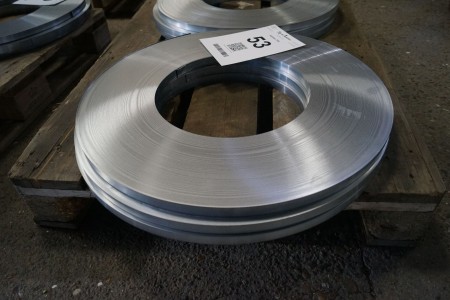 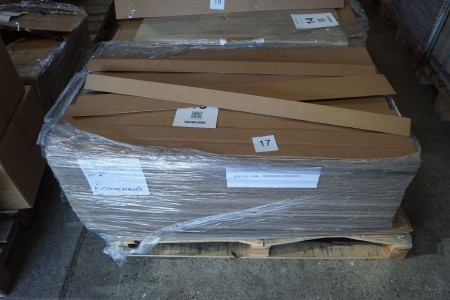 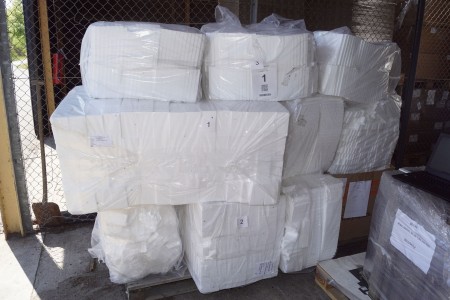